If you're like us, you probably love watching the bloopers that are added at the ends of movies and TV shows. Some of them are even more hilarious than the production itself! But if you thought these hilarious moments only work for cinema, think again: We're about to show you a few bloopers that are out of this world - literally!

The first time humans ever set foot on the moon was in 1969, and since then, pretty much everyone has seen footage of astronauts hard at work, collecting samples of rocks to bring back to Earth for research. But some of the moments we haven't witnessed happening on these lunar missions were the few accidents that have happened along the way - that is, until now. Hilarious clips of astronauts failing to keep their balance on the moon have surfaced on Twitter - and they're too funny not to share.

A blooper reel shared on the page Black Hole @konstructivizm on the social media platform shows a few times astronauts kept falling on the moon. The caption of the tweet read, "Bloopers from NASA showing astronauts losing their footing while walking on the moon." We can tell just by looking at the 13 seconds of hilarious footage that gravity in outer space is no joke. The funny video has been viewed nearly half a million times on Twitter! And the upside-down astronauts featured in the clip aren't the only entertaining thing about this post...

Bloopers from NASA showing astronauts losing their footing while walking on the moon. pic.twitter.com/4craeD80O3

Users in the comments section flooded the post with humorous remarks, like one person who wrote: "This is what happens when you don't know how to do the moonwalk," referring to the late Michael Jackson's iconic dance moves. "The lighter side of space travel," another user wrote, while a third person hilariously joked, "Don't rip, don't rip, don't rip..." LOL. Anand Mahindra, Chairman of Mahindra Group, shared the video, captioning it, "Just mesmerising to watch. Literally like an out-of-this-world ballet. I want to start my week believing my work is going to be as critical-and as fascinating-as this astronaut's work is #MondayMotivation." LMAO. It's not every day we get to see hilarious videos brought to us by science-related missions - but when we do, they definitely deserve a few headlines. Stay tuned for more amusing content! 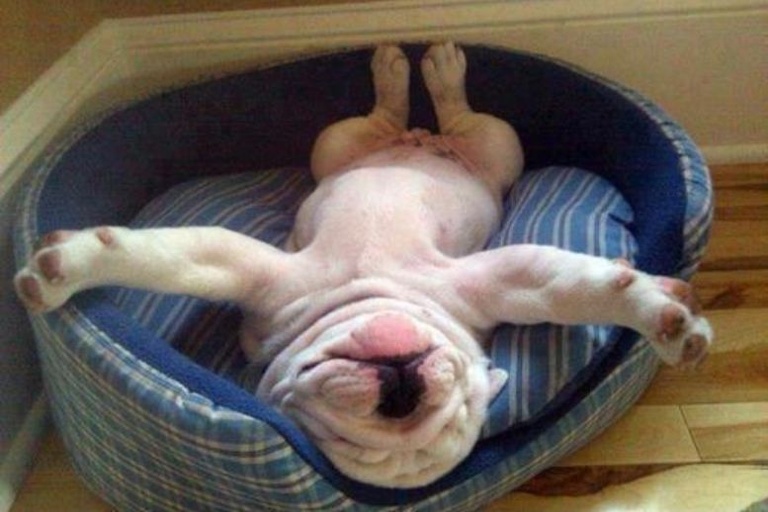 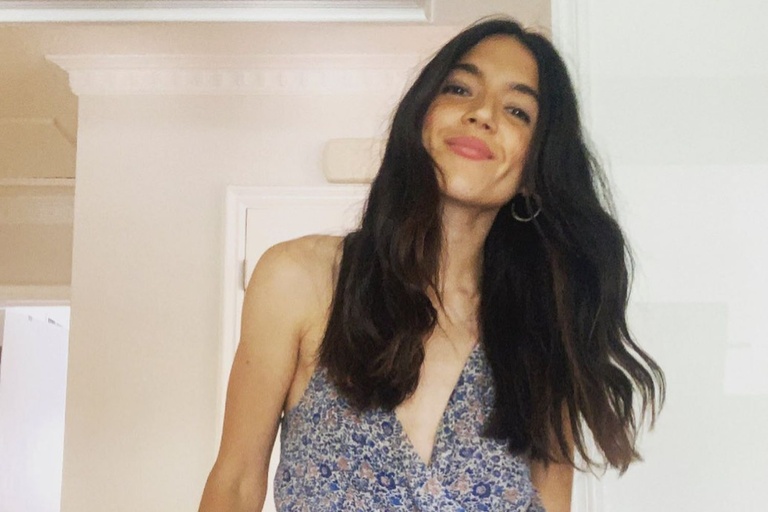