Famous for his viral rant in a Bagel Boss shop last month, Chris Morgan has finally taken his aggression too far.

A Suffolk County spokesperson has revealed that "Third Precinct Police Officers were doing a patrol check...when they observed Morgan shouting at people, swinging a small bat and causing a disturbance at approximately 5:45 p.m. The man was transported to a local hospital for evaluation." 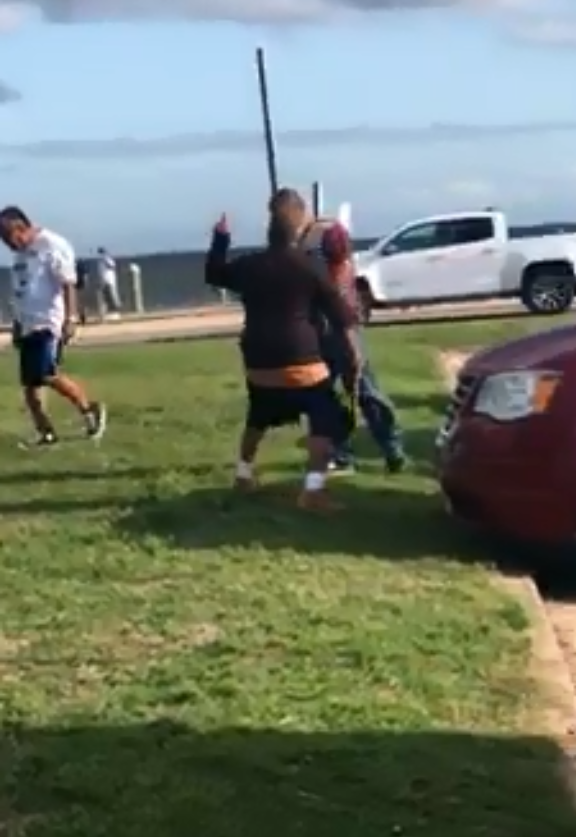 According to witnesses, the incident took place on Sunday at Bay Shore Marina, New York, after Morgan and another man were seen fighting. Cops were eventually called to the scene and were forced to restrain the angry media star, and lucky for us, there's footage.

We wonder if this will affect Morgan's celebrity boxing deal with retired MLB center fielder, Lenny Dykstra, who he is set to fight on Sept. 7 at The Showboat Hotel. Stay tuned!