FX has officially dropped the trailer for their latest comedy series, The Bear, starring Jeremy Allen White, and we can't wait to see him return to the Windy City! The news of the upcoming series broke back in October when FX ordered the sitcom - but the promising young show will be premiering on Hulu for streamers everywhere. So let's dive right in, shall we?

Jeremy Allen White will be starring in The Bear in the upcoming half-hour series after an extremely successful eleven seasons playing Lip Gallagher on Showtime's dramedy, Shameless. The New York native quickly became a fan favorite on Shameless for his "bad-boy" yet very lovable character, hilarious one-liners - and not to mention his extremely charming appearance. This time around, though, the Shameless actor will be returning to Chicago as Carmen "Carmy" Berzatto.

Created by Christopher Sorer (Ramy), The Bear follows Carmy and his journey coming back to Chicago and his family after quite some time away from them. Carmy, a young chef from the fine-dining world, comes home to run his family's sandwich shop after his brother passes away. Carmy steps in to run The Original Beef of Chicagoland, a completely different food establishment and world from the one that he is used to - and quickly realizes the readjustment period may be a rather difficult one. The young chef is faced with balancing the impact of his brother's death, reconnecting with his family, understanding the hardships behind running a small business, and managing a completely new and strong-willed kitchen staff, who ultimately becomes his chosen family.

The series is a combination of all things family, complicated yet beautiful relationships, and of course, food! In addition to Jeremy Allen White as the lead character, the show will feature Ebon Moss-Bachrach, Ayo Edebiri, Abby Elliott, Lionel Boyce, Liza Colón-Zayas, Edwin Lee Gibson, and Matty Matheson. According to Nick Grad, FX's President of Original Programming, "The Bear delivers, thanks to the ferocious performances" of all the actors at hand, and "The series gets off to a fantastic start in the pilot," so we're definitely excited to catch the first episode streaming June 23!

Dylan Sprouse Is All Grown Up In New Rom-Com 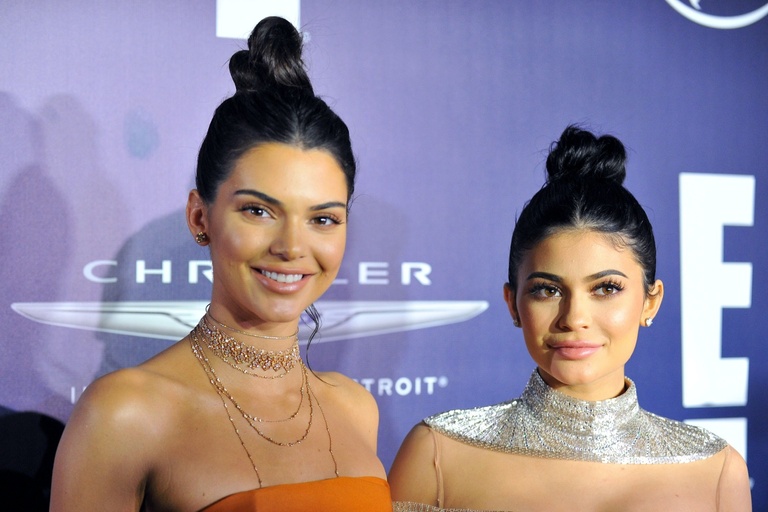