We don't know about you guys, but our summer has been pretty much jam-packed with upcoming releases at this point. From comedy films to binge-worthy series, it's getting tough to squeeze in anything new - but you can bet that we made time for the hilarious release starring Dylan Sprouse and Sarah Hyland!

My Fake Boyfriend hit Amazon Prime's international streaming service on June 17th, and fans immediately went wild for the millennial romantic comedy that saw some of our favorite actors and actresses band together to tell this quirky story. According to IMDb's synopsis, the rom-com shares the story of a "young man in a tricky situation [that] follows the advice of his unconventional best friend and uses social media to create a fake boyfriend to keep his awful ex-lover out of his life. But everything backfires when he meets the real love of his life, and breaking up with his fake boyfriend proves hard to do." This techy rom-com has all the makings of a LOL-worthy film - and they got the cast to get the job done!

Starring in the Prime rom-com are many familiar faces, including Dylan Sprouse (who plays the best friend), Keiynan Lonsdale (the hopeless romantic trying to get over his ex), Sarah Hyland, Marcus Rosner, and more! Fans were thrilled to see Modern Family's Hyland return to her comedy roots in this new project, as she gained quite the reputation for bringing the laughs in every project she takes on. And what's more? Supporters of My Fake Boyfriend are over the moon at the LGBTQ-forward storyline brought to life on the screen. "A gay movie where the characters are not perpetual clichés...? It looks interesting can't wait to watch it," one user commented on the trailer. And speaking of trailer, why not get a taste of this new film by checking out the viral trailer that first made waves back in May? You can get a taste of the laughs to come in the clip linked below.

Be sure to check back soon as we bring you all the need-to-know information about what's new and hot from the world of comedy! 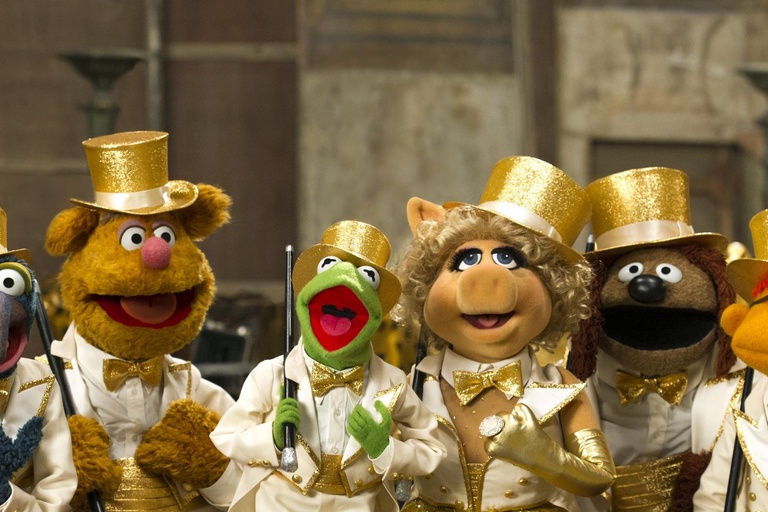