The Super Bowl isn't the only thing to look forward to this February - Real Husbands of Hollywood is returning for a limited six-episode revival on BET+ in 2022! The series originally aired in 2013 and ran for five seasons before coming to an end in 2016. But to the many fans who have anxiously been waiting - it looks like the boys will be back this winter!

The series stars Kevin Hart, Nick Cannon, Nelly, and several other actors playing fictionalized versions of themselves. A parody of Bravo's Real Housewives, it portrays most of the characters as married men reaching for success in the face of the many challenges of celebrity life. With Hart as the protagonist, RHOH shows his and his friends' failed yet funny attempts at making his way to the top of Hollywood's pyramid of success. The satirical comedy series became an instant hit among a very wide audience who enjoyed its light-hearted humor and hilariously dramatic plotlines.

After five long years, Kevin Hart finally announced the revival of the series, set to premiere on BET+ on February 10th, 2022. The show's thousands of fans are excited to see the return of the initial cast, including Boris Kodjoe, Duane Martin, Robin Thicke, Nick Cannon, Nelly, JB Smoove, Cynthia McWilliams, and Jackie Long. A few new faces will also reportedly appear on set, including Michelle Weaver and Angela Rye, along with other surprise guest stars.

The limited season's title 'More Kevin More Problems' leaves anticipation running high among the show's fans who just can't wait for February! The coming months are looking pretty busy for Kevin Hart, who co-founded and starred in the show's first five seasons. The comedian will also be featured in 'Netflix Is a Joke: The Festival' this spring, which will bring together some of the biggest figures in comedy. A few of the comedians scheduled to show up include Gabriel "Fluffy" Iglesias, John Mulaney, Iliza Shlesinger, and Chelsea Handler.

Looks like Hart has a lot to prepare for in the upcoming months! Will you be staying tuned this spring for all the humorous fun? Be sure to let us know!

Check Out These Easter Eggs From the ‘HIMYF’ Premiere 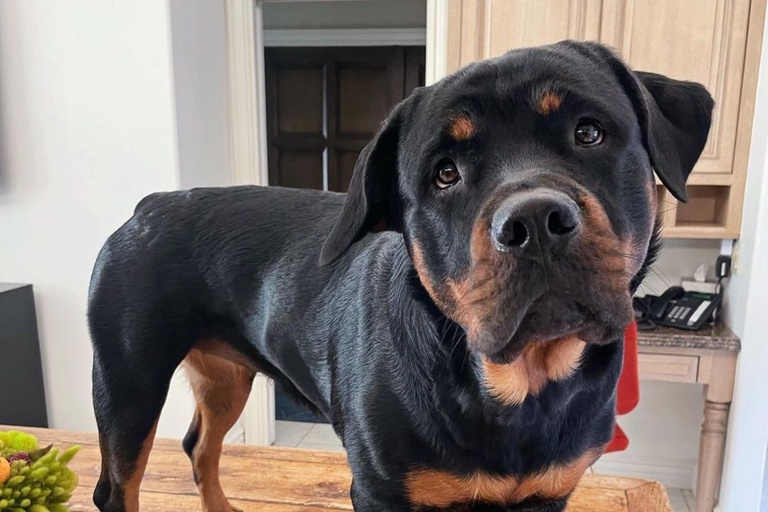