Hollywood's power couple is back for more - and we can't get enough! That's right, everyone, Kim Kardashian and Pete Davidson, have just given us more lovable content. The couple has been Instagram official for 14 weeks (but who's counting?), and we have been along for the ride. So when the two decided to take a romantic getaway in Tahiti, we were thrilled to see some BTS footage of what their relationship is like behind closed doors - and it's adorably hilarious...

Since Kim's iconic hosting debut on Saturday Night Live, rumors immediately circulated around her and Pete Davidson's potential relationship, and well, the rumors were true! In March of this year, the couple went public when Kim took to her Instagram with the accompanying caption, "Whose car are we gonna take?!" And well, the rest is history. Since then, we have been closely and patiently awaiting more content from the two - and Kim is giving it to us. From their "late nite snack" at Jon & Vinny's to their iconic appearance at the Met Gala, their White House "din din," and now their vacation in Tahiti, this is the couple we have all been waiting for!

During their vacation, the SKIMS mogul uploaded some hilarious content for her followers who are dedicated to their relationship. Between the glamour bikini shots and the PDA shots, the people were wondering if Pete was responsible for all of Kim's solo shots - and as it turns out, he was! Kim took to her Instagram stories uploading a hilarious series of videos of Pete trying to capture the perfect photo for her gram. "I can't tell if he's making fun of me?!?!" Kim wrote on Instagram. "Oh, he's making fun of me. He's letting me struggle at this point," she added. LOL.

The content kept getting better as Kim asked for directions while trying to pose on the paddle board, and Pete was overheard laughing in the background -but he got the shot (kind of)! "He turned out to be the best photog, and we got the cutest pics and just had so much fun trying," she gushed. "He even attempted to get content riding bikes. Wasn't his best work." Besides all this very amusing content, Kim confirmed via an Instagram story that Pete "passed the content taking boyfriend test." Phew! 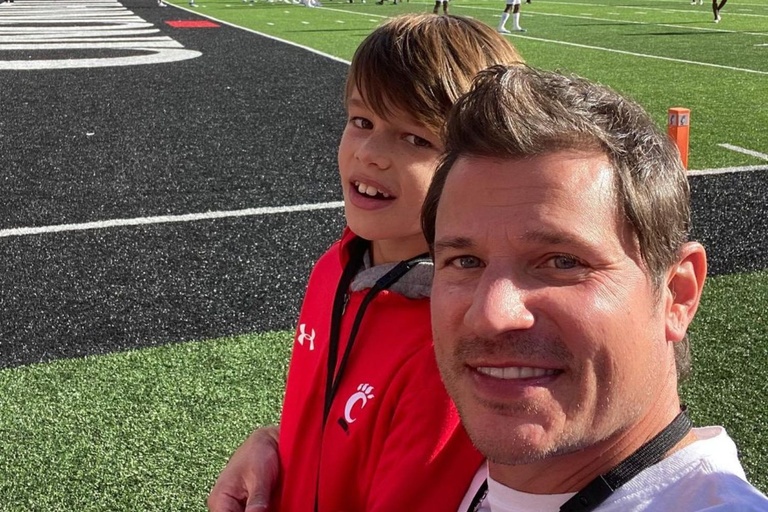