Paul Rudd is back at it again. As part of an eighteen-year-old running gag, Paul Rudd paid a visit to Conan O'Brien on the set of his podcast, Conan O'Brien Needs A Friend, and was quickly up to his old tricks. Loyal fans of the comedian and the actor will be very familiar with the duo's hysterical pattern of banter and trickery - and this time was no exception. Instantly realizing he had been fooled again by his good pal, O'Brien burst into laughter. Here we go again...

Taking it back to Rudd's appearance on The Conan O'Brien Show in 2004, the actor came to discuss the Friends finale in which he appeared and teased a sneak peek clip. Instead, he played a clip from his 1988 E.T. wannabe movie known as Mac and Me, a film about a friendship between a boy in a wheelchair and an alien. After receiving awful reviews, it was hilariously kept in the public's minds by Rudd alone. In the years since, the Ant-Man actor has, time after time, visited O'Brien on various shows and repeated this prank for his personal entertainment.

On this occasion, Rudd took his sweet time to set up the hoax convincingly. After talking at length about his new project, a podcast series with fellow actors Adam Scott, Ken Marino, and Celia Weston, Rudd finally offered to play a snippet from it. "Sure!" O'Brien innocently responded. Although a podcast recording, the producers had set up a computer in the room to play the clip for the duo. Within seconds, O'Brien recognized the sounds of the clip and knew what was going on. "Oh, for Christ's sake!" he laughed!

After all these incidents, you would expect Conan to be expecting these mischievous antics. However, it seems he believed he was safe this time because of the podcast's audio nature. When he realized he had been pranked yet again, O'Brien was not impressed, to say the least. “Why? Why! ... You can’t do that on a podcast! That’s why I didn’t see it coming!” he teased. “It’s a visual joke!” Seemingly unphased by the criticism, Rudd looked pleased with himself for believingly making up an entire series for the sake of the prank. “None of that was true,” Rudd admitted after! How many more times can Rudd successfully pull this off? Stay tuned. 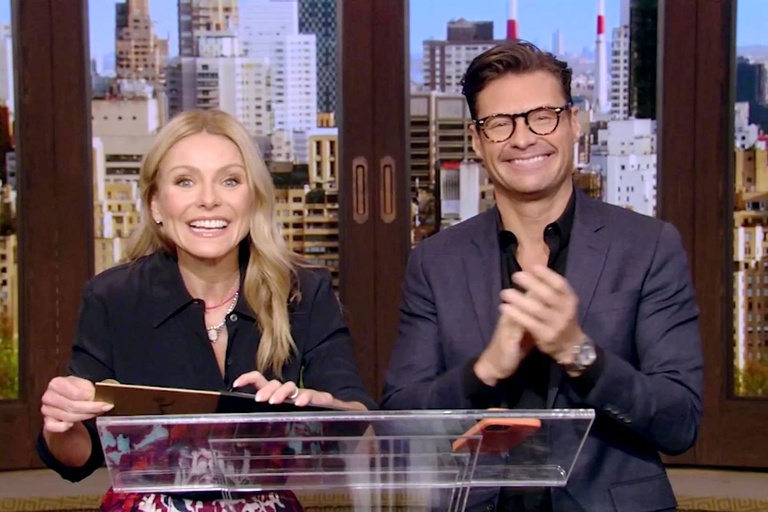