Kris Jenner has made no secret of the fact that when it comes to her children, she does have her favorites - depending on the day, of course. So on April 26, when the mom of six took to Twitter to gush about one child in particular, it should have come as no surprise. It was seemingly just Kim's day. "I love my daughter Kim the most! She's just the cutest and sweetest!" the first tweet read. "Oh, mom, stop! I'm blushing," teased Kim. If the interaction had stopped there, it would have perhaps flown under the radar. But when the momager returned hours later with a second tweet, the fans and, more importantly, the rest of the Kardashian gang seemed to think something suspicious was going on...

"Kim is just so smart! Everything I know so learned from her!!!!!" continued Jenner. "You are just so nice today, mom! I didn't even know you had twitter but what a nice surprise to see how you feel about me," gushed Kim. With this, sisters Khloe Kardashian and Kylie Jenner hilariously came forward with their suspicions. "You spelled Khloe wrong," joked Khloe. Billionaire entrepreneur daughter Kylie agreed, writing, "Obviously hacked."

Kim is just so smart! Everything I know so learned from her!!!!!

Fans also got in on the detective work, accusing Kim of being behind the suspicious tweets.  "I knew it was Kim right away! Kris would never say that she loves all of her daughters and her son too," joked one user. "Kim!! Lol hacked mommas Twitter. Mine do it to me all the time!!" laughed another.

Over the years, fans and sisters have constantly speculated over which child is the momager's favorite. During an appearance on Watch What Happens Live With Andy Cohen, Khloe appeared to have all the answers. "Kimberly 10 years ago, Kylie now," she answered confidently, a theory perhaps based on their financial successes. Was this Twitter hacking scandal Kim's attempt to manifest her way back into the 'favorite child' spot in Kris Jenner's heart? Perhaps - and we love her for it. Catch more hilarious Kardashian family antics on their reality show, The Kardashians, now on Hulu!

Elizabeth Olsen Put in the “Hot Seat” With Lie Detector 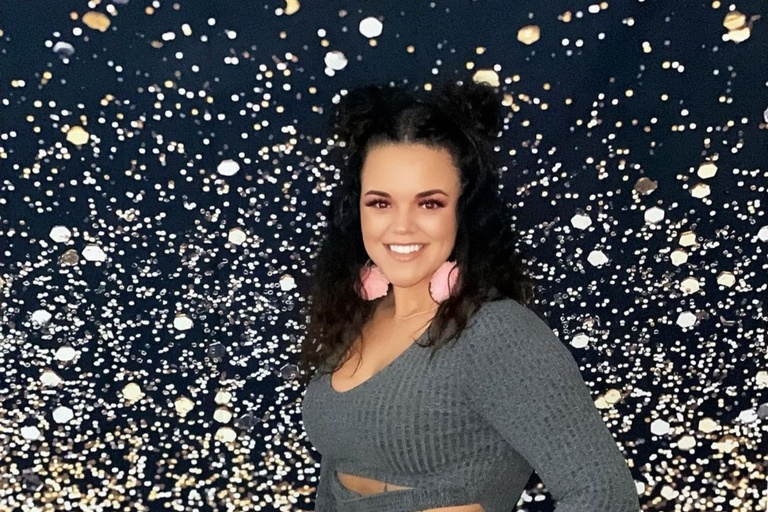